The Arkansas casino industry has a long way to go. Above all, this is after the state’s Attorney General Leslie Rutledge ruthlessly deals with a referendum question before her. What is before she is a question of whether people can vote a yes or no on casino expansion. Supporters of the motion want the state to authorize three commercial casinos. Now, this is again history as the AG pushes back the bid.

Earlier this month, a citizens’ group brings the motion. The group with the name Driving Arkansas Forward hopes to sail true. The group believes that it will convince the AG. In turn, the team wants the AG to authorize the vote. If the proposal has voter support, it will lead to the construction of three commercial casinos. According to the architects of the project, 65 percent of the revenue will go to highway funding. There is no big deal with the group’s bid. But the challenge is when the proposal reaches the AG. Leslie questions the wordings of the project. Also, this is what she is to approve or disapprove by the way.

Why Is Arkansas State Far From A Casino Referendum?

After looking at the proposal, the Attorney General has several questions. She is very particular on the wordings of the plan. It is hard to understand the language that is in the proposal. She finally uses her discretion to dismiss the proposal.

Later, in her response, Ms. Rutledge questions the use of an ambiguous language. The AG says that there is no clear definition of particular terms. For instance, Rutledge says that says the term casino is not clear. She also adds that it is hard to get the meaning of casino gambling from the proposal. In the end, she questions whether indeed the motive of the group is to improve Arkansas roadways.

“In my opinion, there may be some question whether some words are clear. For instance ‘Highway Funding Amendment’ in your proposed name fairly represents that feature. I cannot confidently predict whether the Court would say this language … is fatally misleading. When I look at what you are bringing forward, my statutory duty is to reject your proposal,” Rutledge says. Time Will Come Arkansas is one of the 11 U.S. States that does not support commercial or tribal facilities. There are several efforts to change this situation. Many of these efforts take place recently.

More Articles That May Interest You:

· Video: Lucky Dragon Casino Las Vegas May Be On Its Way Out Of Business

· MGM CASINO Feels That Trump Is A Threat To U.S.A. Tourism, Casino Sectors?

· Vegas Shooter Had Over $10, 000 Online Gambling Transactions Weeks To The Shooting 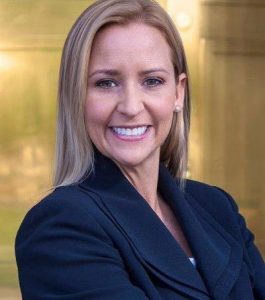 What Role Does Attorney General Leslie Rutledge Have?

But none of the efforts is bearing fruits. The office of the Attorney General is one of the hardest to penetrate. Ms. Rutledge is dismissing the proposal citing various technicalities. Like this last one, she says it is a ‘bad language.’ Bruce Emigh is one guy who presents the AG’s office with casino proposals. He does so for decades. Over the years, the AG’s office is turning down the proposals.

Bruce is a citizen of Hot Springs. He is now tired. His last casino proposal is in 2017. This time, he meets Rutledge in office. Upon reviewing Bruce’s plan, Ms. Rutledge says, “This proposal is impermissibly misleading and wholly deficient.” As long as the proposals will be deficient and ambiguous, she will reject. In the end, Arkansas casino industry will remain where it is. 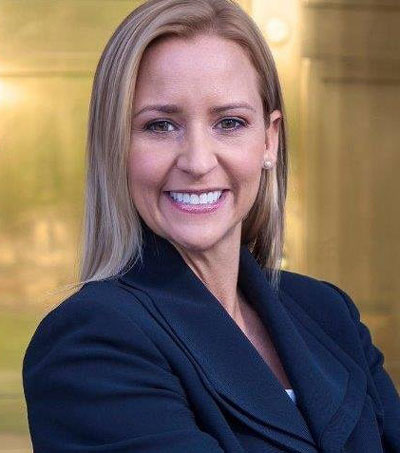 Article Name
Arkansas State Is Far From A Casino Referendum As AG Leslie Rutledge Rules
Description
The Arkansas casino industry has a long way to go. Above all, this is after the state’s Attorney General Leslie Rutledge ruthlessly deals with a referendum question before her. What is before she is a question of whether people can vote a yes or no on casino expansion. Supporters of the motion want the state to authorize three commercial casinos. Now, this is again history as the AG pushes back the bid.
Author
Jack Gold
Publisher Name
Casino Fetch
Publisher Logo

​DO YOU WANT TO GET ​FREE CASINO CODES?

​Just sign up below and we’ll send you ​free bonus codes so you can try games before you make a deposit: